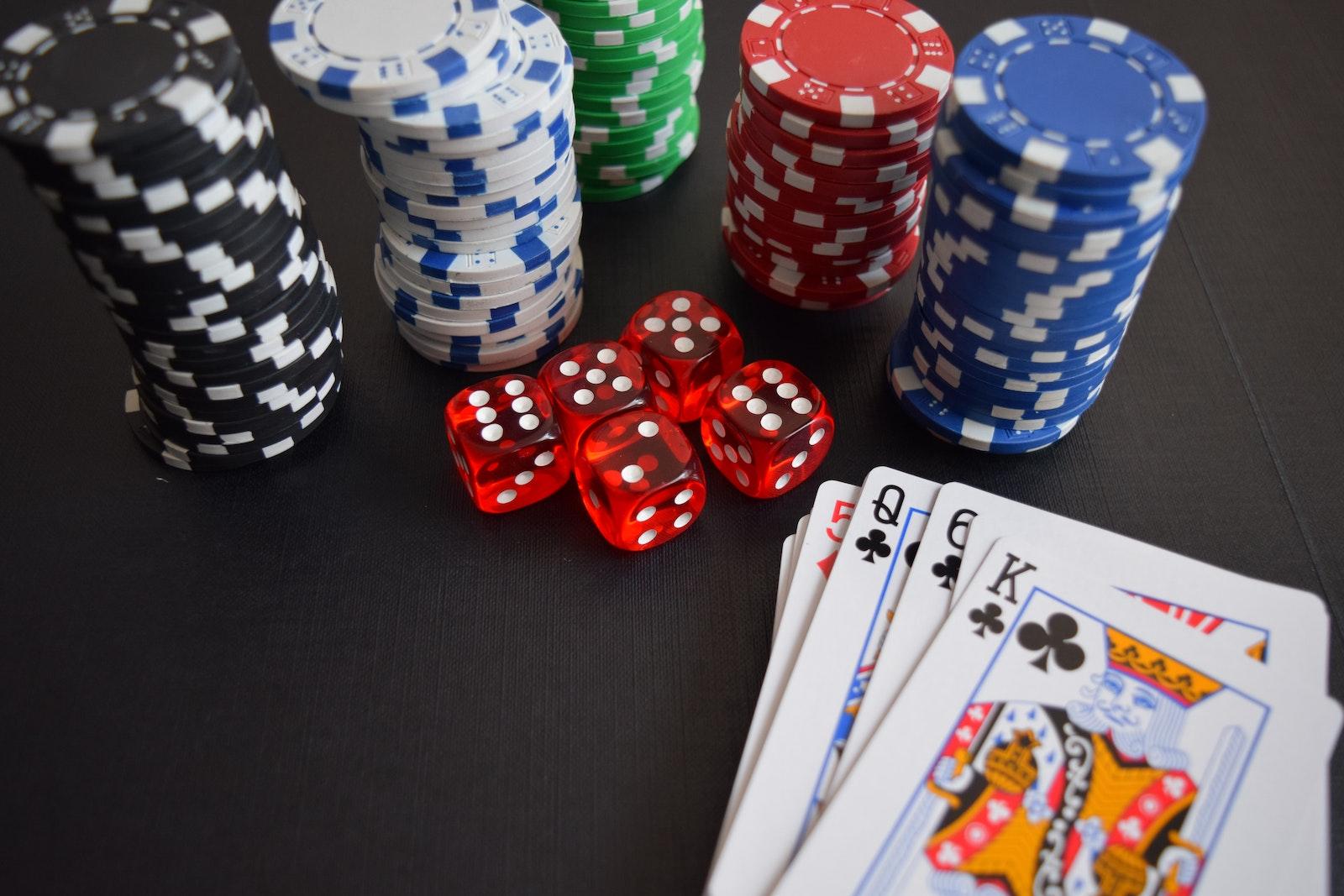 We’ve been on a games kick lately, and some of the games we like to play gave me a thought that I should make a dedicated area of the site for games, rules, and even a few calculators (like poker chip calculators). That being said, I’m dying for a good poker night. Check out the new games section on the quick links, and I’ll probably keep adding to it. Since it’s getting cold, time for those indoor winter games.

It’s actually been a while since I’ve had a good poker night. We’ve got this little black book with all the card game variations and rules, and the hand rankings. Finally got around to putting all in a page that makes it easy to look up game variants as well as remember if a three of a kind beats a straight. Invariably somebody always forgets which hand wins with that. There’s not really a science to it, but a common question is often “how many chips should everybody get” in a tournament game. Well, I’ve got a calculator to help with that now.

So, need to figure out the distribution for a tournament? Head over here to tweak and plan it out. The form is printable and is capable of calculating out sets of up to 8 different chip colors. It does store a cookie for browser persistence, so once you enter your chipset it will still be there until your cookies are cleared.

Figuring out the chip distribution

I’ve built in a way to sort of figure out a starting chip distribution value based on your specific chipset. Typically, if you are playing a blind game, the starting value for each player will be approximately 100 to 200 times the starting big blind. This is usually double the lowest valued chip in your set. However, you can tweak the blind if you want to get a different starting total.

And that’s why I allowed an override feature in the form. If you’re playing dealer’s choice, you should enter the minimum bet into the override field (if your minimum bet is different than your lowest valued chip).

Making sure you’ve got enough chips

Yep, that’s a problem. You’ve got all these people coming and you don’t know if you’ve got enough chips of each color. Guess what, the form will figure that out too.

Once you’ve punched in your chipset information and totals, you can start figuring out the player distribution. After you enter the expected number of starting chips the tool will multiply that by the number of players and give you the total number of chips of that color in play, as well as how many remain in the set. If its negative…go back to the drawing board.

Even if doing nickel-dime-quarter night, I’ve got you covered with game rules and variants. This page has a listing of basic etiquette, rules, rankings, and game variants to make sure the night isn’t boring (if its dealer’s choice).

You’ll find games organized by game type (5-card draw, 5-card stud, etc.) and each game is expandable to see the rules. Specific rules or “gotchas” will be called out.

Check it out. I’ll be adding more games as I come across them. I’m not generally going to add something like 5 Crowns that requires a specific deck of cards. However, I will add fun variations on games that can usually be played with a regular deck of cards.