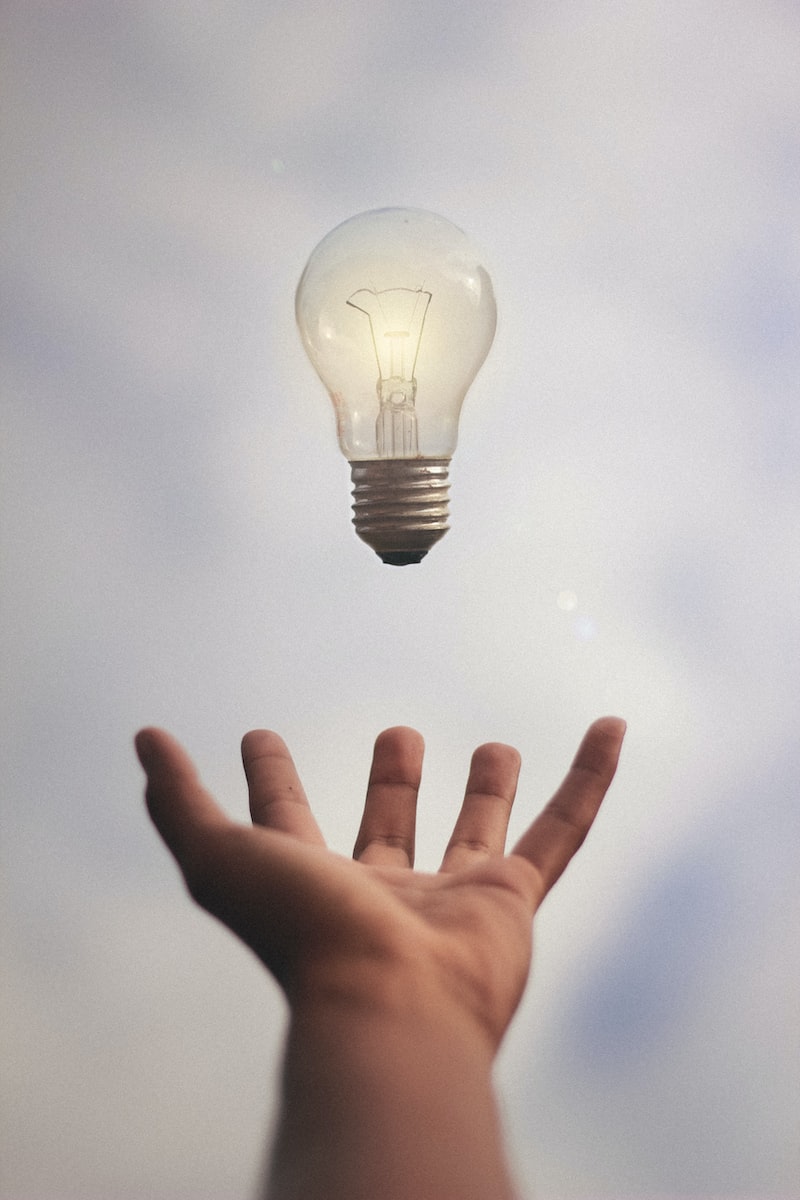 Okay, back in pharmacy school they told us never assume anything. Like, make sure to put in the suppository directions “unwrap and insert in that unspeakable place”. Or that inhalers don’t get sprayed on the chest. And I have experienced that first-hand. Because sometimes all the lights are on, but nobody’s home.

It’s a problem of missing parts?

I really should have left this particular counseling question to the intern. But she quickly exited stage left. Like, how hard could it be to use a male urinal? Frankly, in 10 years I’ve never had the question asked. But, deciding simplicity was the best answer…I went simple and just said “put it in there and let ‘er rip”.

I’ve learned to contain myself when the oddball question comes flying in. My facial expressions…not so much. I really wish I’d seen my own expression when this dude, serious as a funeral director, said “well where do I cut the hole and what pipes do I need?”, ’cause my confusion had to have been written all over my face. I actually had to ask “what do you mean, cut a hole?”. Apparently, this particular upscale model of male urinal had a slightly raised outline of a square on the side. This said square was where this poor fella thought he needed to modify said urinal to put some sort of plumbing or tubing in. For the record…normally you’d put the patient name in that square with a Sharpie. You’d open the cap up top to fill ‘er up.

Thinking that I had successfully explained the finer points of aim and shoot, I thought we had concluded our unusual transaction. But no. The next question to come flying out of left field was “where do I put it?”. He did actually mean the urinal…not the plumbing. Again, this being an upscale model, it had a nifty feature: a molded handle that doubled as a hanger. At this point I was really feeling that I should’ve gone with the weekend theme and let the intern handle the whole thing. Nope. All me. The remaining conversation had to include a detailed discussion of how to dispose of the finished product, possible spillage, and handling with care during transport.