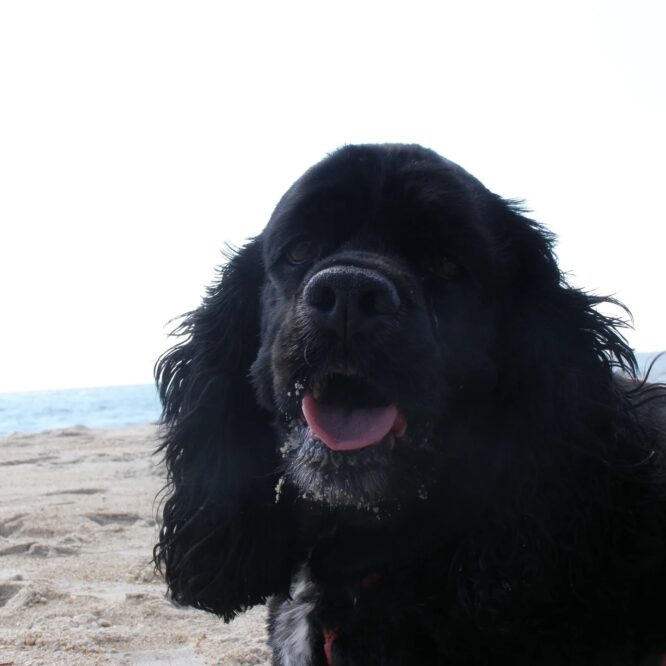 Goodbye’s are never easy, but it is easier knowing we’ll see you again. Edwin was the best-tempered, most fun cocker spaniel I’ve ever met, and I’m even more happy to have called him my own. From beach trips, to playing in the pool, to playing with our kids, to going on bike rides, he loved it all.

When he first came home with us our biggest concern was that he would take away from Thomas, his Yorkie brother. Little did we know that despite breed and size differences, those two would be inseparable. Where one went, the other was close behind. While we tried our best to fill the void left when Thomas passed, Edwin just couldn’t move on. Even the new pups tried to fit in and fill that spot, hanging close even when he couldn’t move around much. After six months of fighting Cushings and diabetes, he finally joined his brother over the Rainbow Bridge. Rest in peace big boy, we’ll see you soon. 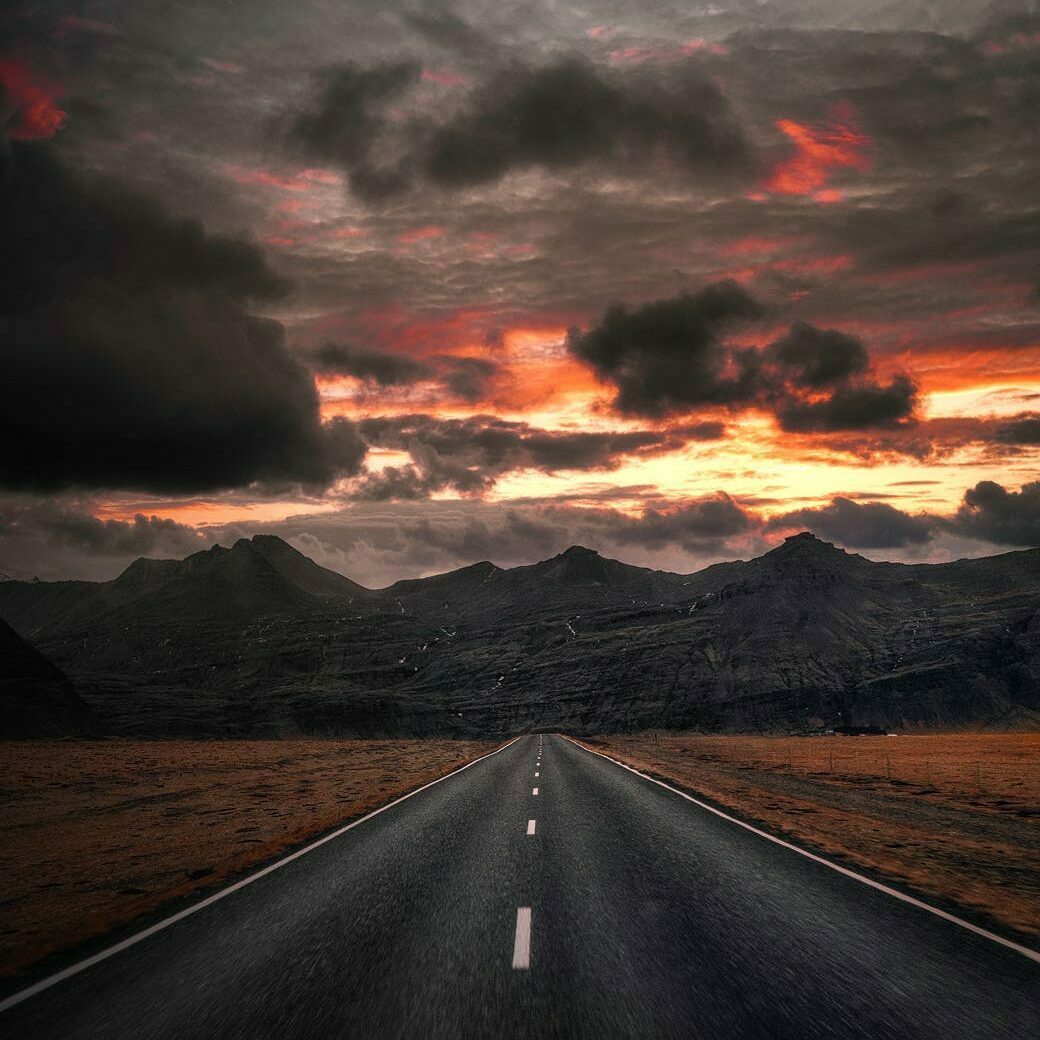 Join me as I launch my new group fitness class on April 19th!  Follow the link to learn more.